The engine’s massive seven-bearing crankshaft had full pressure lubrication, with the centre main bearing made especially large to dampen vibrations. This effectively slit the engine into two three-cylinder units – each cylinder having two spark plugs.  Improvements over the years, including improved cooling in 1914, allowed power output to be increased from 48 bhp at 1,500 rpm to 80 bhp by the end of its lifetime in 1925.

The 40/50 hp rapidly developed a reputation for reliability and refinement – as demonstrated by a widely publicised and trouble free 15,000 mile trail in 1909.

The Armortek 40/50hp engine is sold as a kit for assembly, but we also offer a service to build the model. 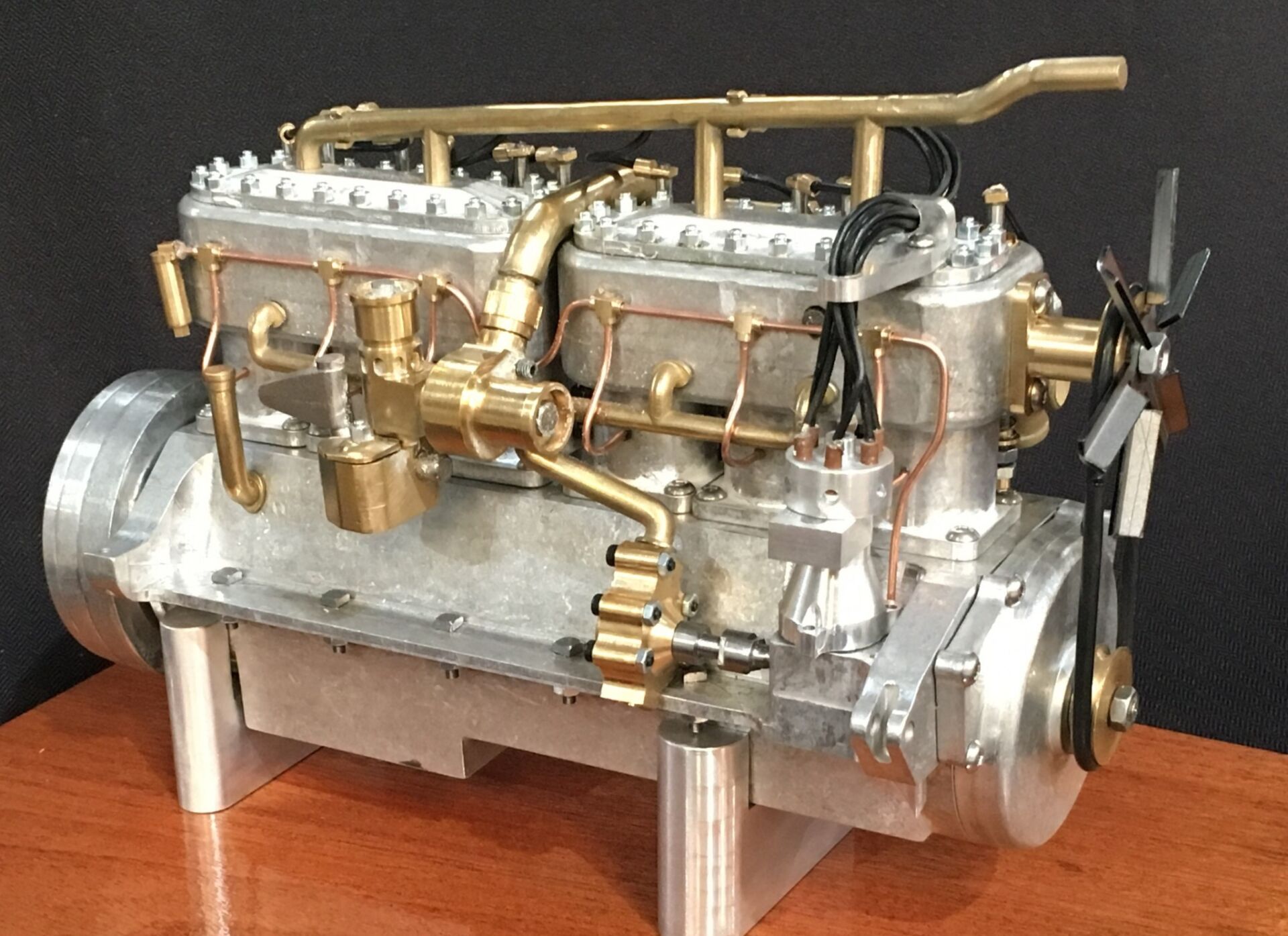 Engine shown from the front. 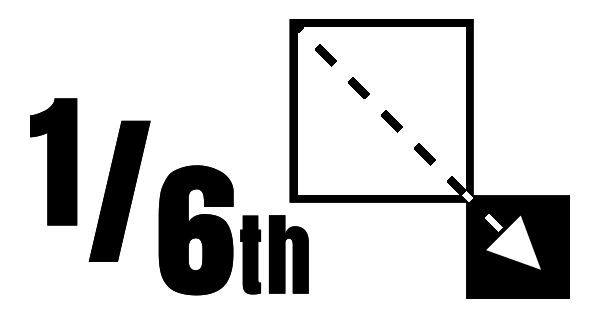 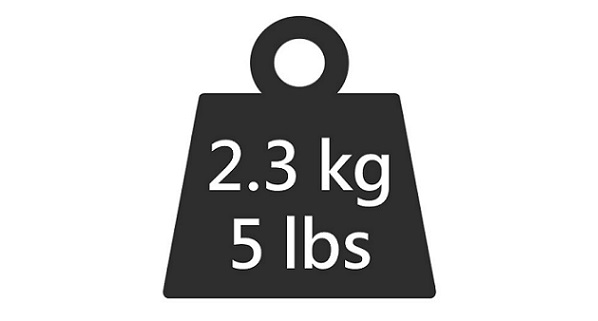 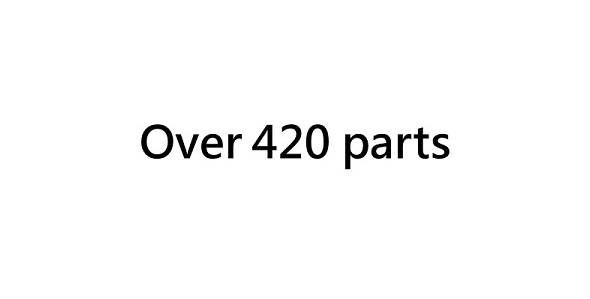