Produced from 1942 to 1944 the Tiger 1 (designation  Panzerkampfwagen VI Tiger Ausf. E) is perhaps the most iconic German tank of World War II. Despite less than 1,400 being produced, its lethal gun and heavy armour had a powerful psychological effect on Allied troops.

During production, the Tiger 1 underwent constant improvements with modifications happening almost on a monthly basis. Tiger 1s in the field were either modified by their crews or sent in, resulting in some hybrid versions.

The Armortek late variant Tiger 1 kit is the version from circa June 1944.  The most obvious visual changes on this variant compared to the early variant Tiger 1 are that the late variant had “steel wheels”, there is no fiefel air cleaner and at the front of the tank there is a monocular sight (single hole to the right of the main gun barrel) and notched extensions were added to the front of the hull for tow cables.

The Armortek Tiger 1 is sold as a kit for assembly and can be turned into an Radio Controlled (RC) Tank through the addition of options.

To reserve your kit, we offer 3 payment plans:

For either (i) or (ii) above, please contact us using the Reservation form.

For option (iii), you can use the Add to Cart below and proceed with your online order, or contact us at sale@armortek.co.uk and we can assist you in your order.

Please note that our kits are produced in limited batches (LIMITED EDITION).

We may occasionally re-run a kit, but there may be several years between batches.

Can I pay in installments?

Yes, you can make payments in instalments. We offer flexible payment plans from as low as £499 a month.

The products will not be shipped until the full payment has been made and there is no additional charge for this service.

Please contact us if this is of interest to you at sales@armortek.co.uk

Why do I need to pay a deposit on a kit?

Our kits are produced in batches of limited quantity. When they are sold out, no more are available until the model is re-run. Historically a model has been re-run every 3 to 8 years, with some models having no re-run to date.

Therefore to reserve one of our kits, we ask for a deposit from our customers and operate on a first come first served basis.

To pay in full, select the options you require and select Add to Cart. 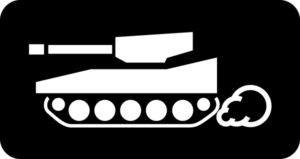 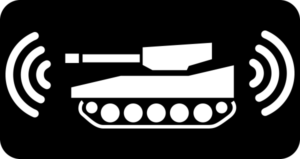 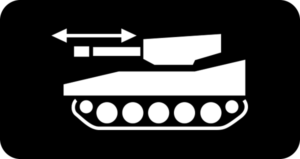 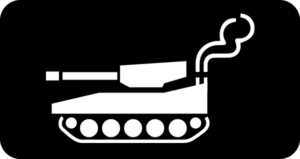 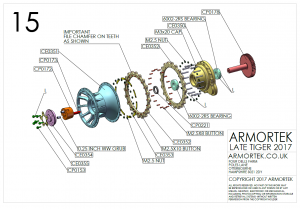 We ship our kits worldwide using UPS as our delivery partner.

For all shipments outside the UK, the customer will be responsible for local VAT and any applicable duties. UPS normally contact the customer directly to arrange the payment.

The cost of the product is listed in the table below along with the carriage to your country and total cost.

(We ship worldwide with UPS, so if your country is not listed, please contact us)