At 71 tons, the Jagdtiger (Panzerjäger Tiger Ausf. B) was the heaviest armoured fighting vehicle used operationally during World War II.

Conceived in 1943 and driven by a desire to fit the 128mm gun to heavy assault platform, the first production Jagdtiger rolled off the production line in 1944. The first 11 tanks had the Porsche suspension (similar to the Elefant), but reliability issues with the suspension fixing points and deformation of the tracks by the road wheels resulted in production swapping to the tried and tested Henschel torsion bar suspension.

The Armortek Jadgtiger tank is based on detailed measurements of the tank at the Tank Museum in Bovington. Although the Tank Museum vehicle is one with Porsche suspension, we are making the Henschel torsion bar suspension variant.

The Armortek Jagdtiger is sold as a kit for assembly and can be turned into an Radio Controlled (RC) Tank through the addition of options. 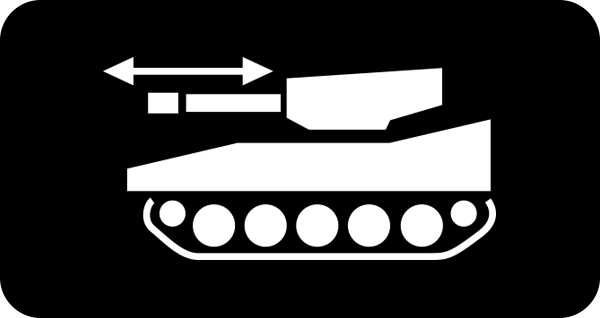 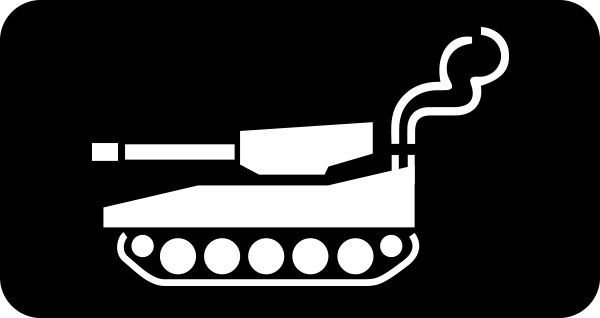