Armortek are very pleased to announce the latest addition to our growing range of kits: 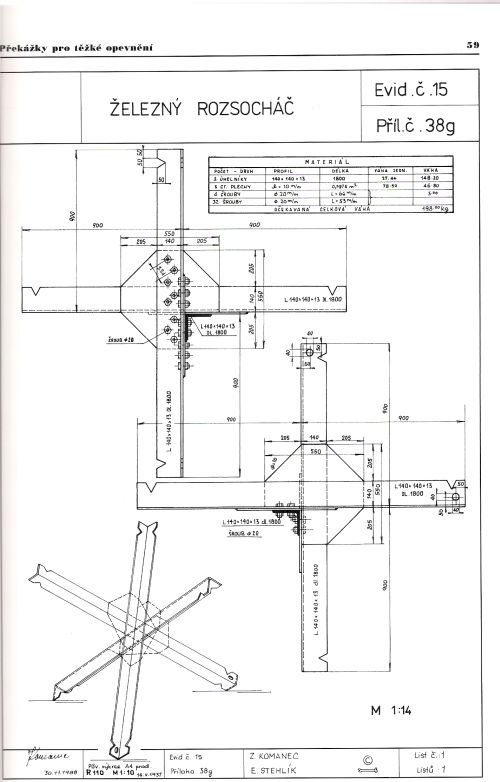 With the militarisation of Germany in the 1930’s, Czechoslovakia became increasingly worried over the security of its borders and a decision was made to fortify its borders.

In 1934 a new department in the army called ROP (Department of Fortifying Defences) was created  and oversaw a massive investment not only in weapons, but also in the construction of fortresses and bunkers, many of which have survived to this day.

At the time defences against tanks and armoured vehicles was still in its infancy and ROP went about designing several different types of antitank obstacles. In addition to reinforced concrete hedgehogs and iron columns there was also a design by  František Kašík  that called for iron “L” sections to be joined together in a tripod shape. This design, refined over the pre-war years has come to be known as the Czech Hedgehog and was used extensively on the battlefields of World War II.

The metal hedgehog replaced the concrete versions which were found to have several disadvantages includes the fact that they could be damaged by machine gun fire, were difficult to transport and relocate and offered attacking infantry protective cover.

Armortek’s Czech Hedgehogs are available in packs of 1, 2 or 3 kits. 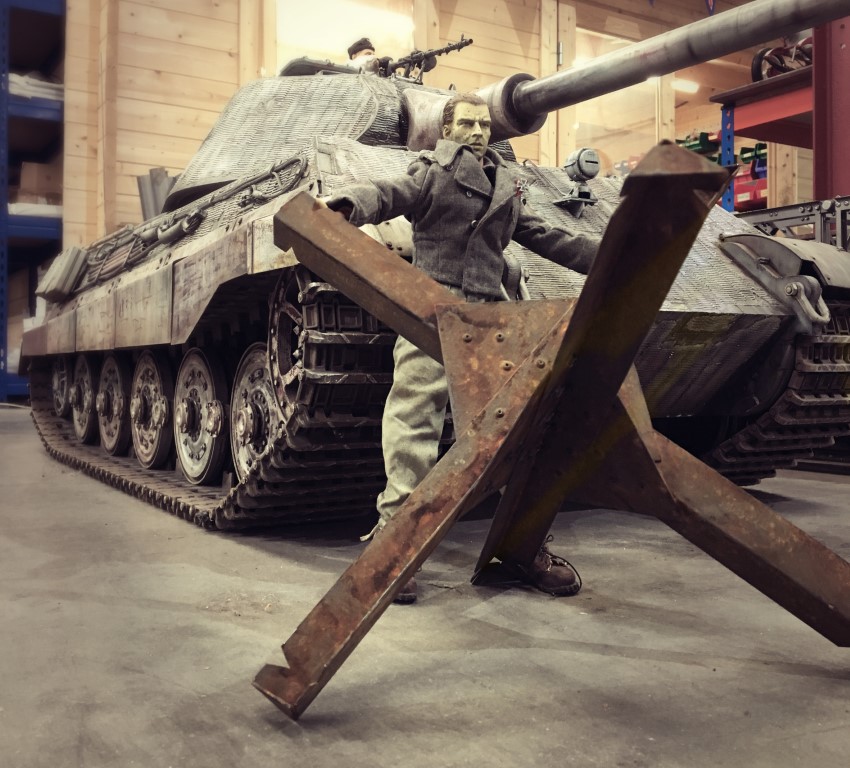