Finally made a start on my Tiger 131 kit which I will be doing as 214 just after Kursk when the turret track hangers were added.

Bought a new heavy duty roll about workbench for the build. 350kg capacity so no problem holding an Armortek tank and just the right size.

Basic hull assembly was pretty simple and didn't take long. The pannier detail took a bit longer what with cutting out the scalloped plates and adding the rivet detail. Used flat headed brass rivets for the vertical surface and domed rivets for the other. Couldn't find any flat headed rivets the right size so some easy but tedious work on the lathe turning them down to size. For the weld detail decided to try the decorators filler method. Came out quite well and not overdone.

Added the Steve Winstone bump stops which are so much nicer than the kit supplied ones. Positioned them so the rubber pads were centered where the stock bump stop rubbers would have been and the bottom of the rubbers were also the same height as stock.

I'll be using a couple of Tracer LiFePo4 batteries that are just small enough to be dropped in through the engine hatch which will make changing batteries very easy in the field. Built a battery box out of aluminium section which also has an extension on the rear to hold the smoke unit. For sound built a couple of speakers using 6" by 4" three way speakers mounted in shallow enclosures. Should be a big improvement over the kit supplied ones.

Anyway long way to go yet and I'll be taking my time as this is my first Armortek build. 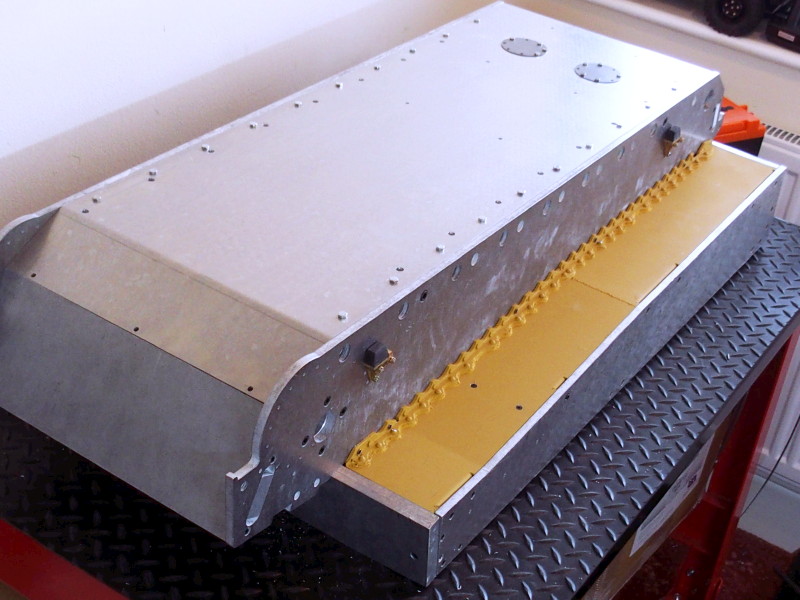 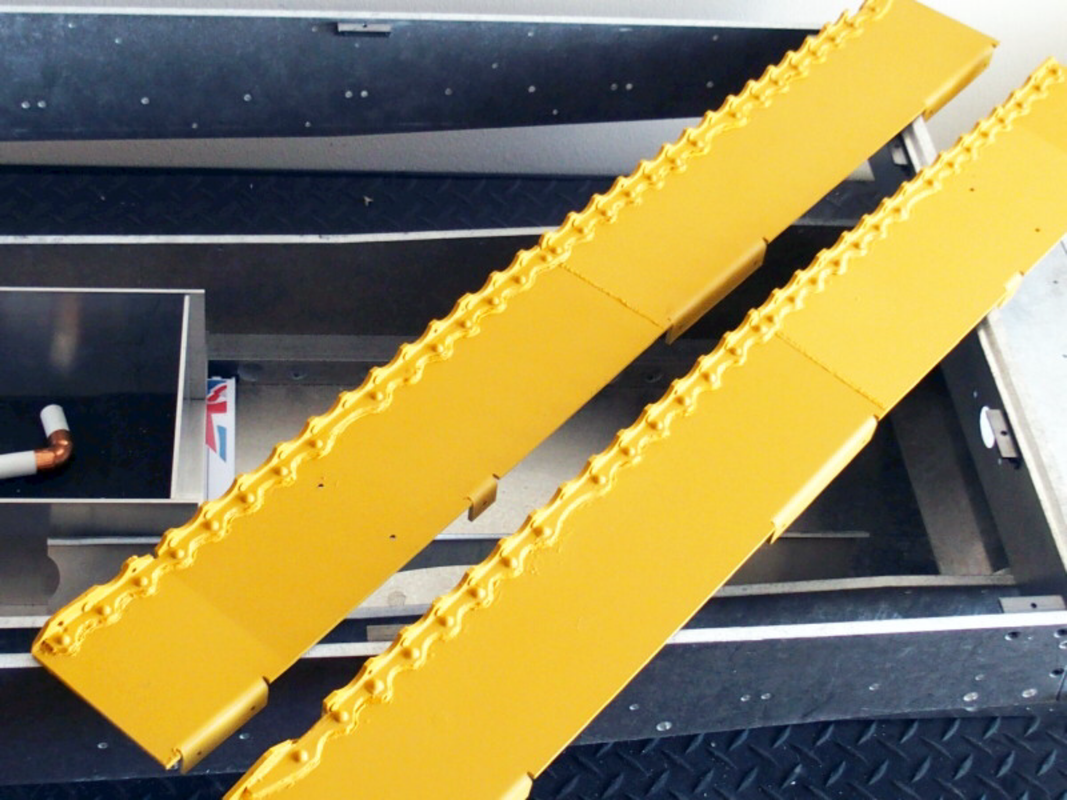 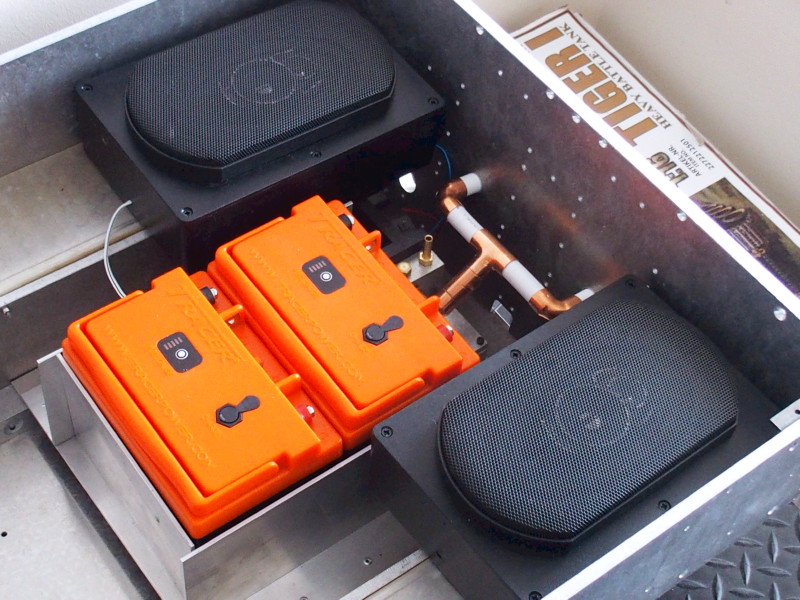 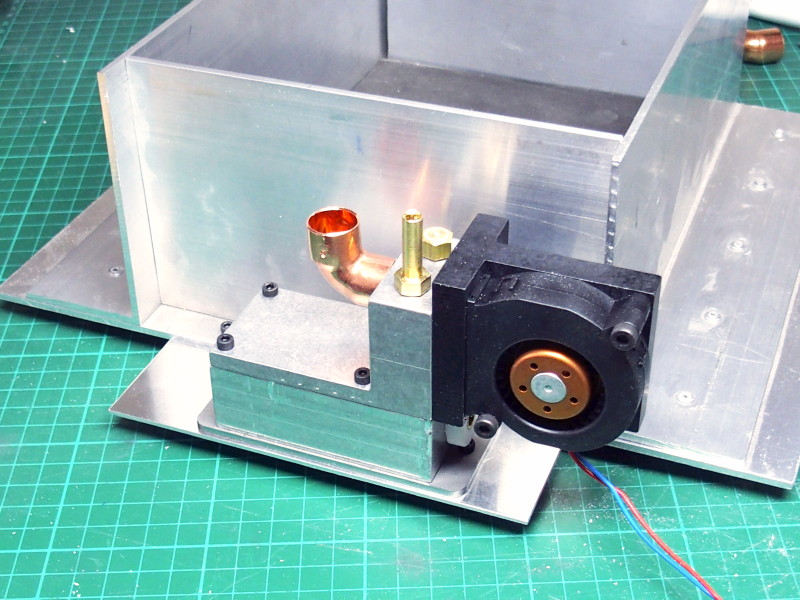 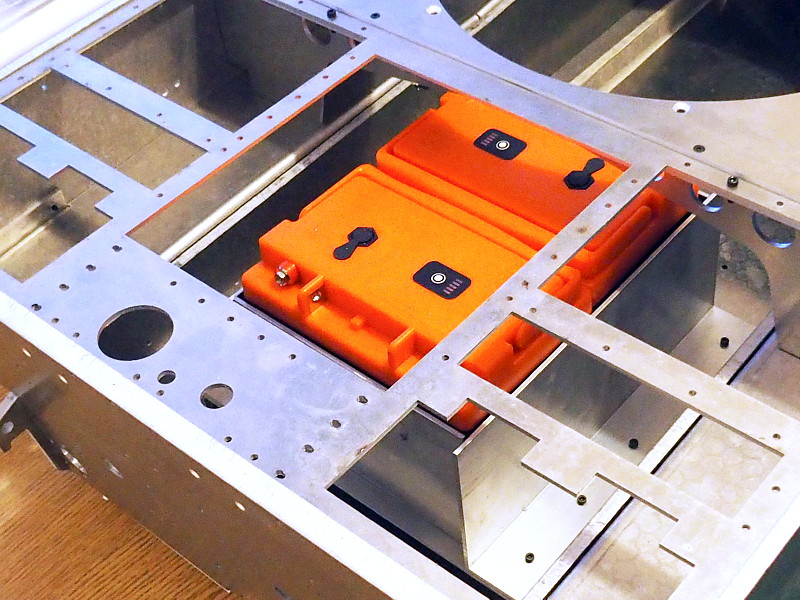 Glad we're able to follow your build John. Thanks. Isn't it interesting that each new build brings something new to the party? Good to see you've embraced LiFePO4, the technology has several advantages over lead acid. Best regards. Stephen
Top

John....could I ask what capacity batteries you are using, and what length operating time you estimate in use?
Andy
Top

They are 16ah so hoping for about an hours running time as the LiFePO4 batteries are able to maintain their output voltage longer than the older lead axid or gel cells.

But as I'm making it quick and easy to change batteries in the field can always have a spare set ready.

John, I suspect with that Tracer LiFePO4 array, you'll get considerably more than an hour of running. With my Cent, I've not come close to running out of capacity in a whole day of running at shows. I know that's not very scientific but suffice to say that whatever you get, it will better any comparable lead acid batteries. I've gone for the single 22ah 24v array but the two 12v 16ah should be more than adequate. What's more, as you say, it's all useable power up to about 90% discharge, ie you don't get that gradual decline in output voltage which starts become an issue with lead acid at around 50% discharge. My battery also came with an LED indicator of remaining capacity.

Stephen
Suspect you're right about the running time being longer than an hour but I set an hour as the minimum acceptable run time and if it turns out to be twice that I'll be very pleased.

Thanks for reply John. I'm hunting around for some batteries for my Tiger at the moment, so it's given me food for thought.
Top

Three relevant Knowledge Base threads on battery selection including reference to the Tracer range are here:

Looks a good start to the tiger. I have been using the gel type batteries used with golf carts, but with all the added detail that we keep putting inside, I am running out of room

I will have to have a serious look at these LiFePO4 batteries. I defiantly need replacements for the KT, they go flat after 30 minutes of running.

Temporarily fitted the gearbox armor plates. Drilled larger holes partway into the plates to allow nuts to be sunk halfway into the surface as per 1:1 practice. 30mm bolts were just the right length to fit through the gear cover and armor plates.

Just have to add the weld detail to the hull before the plates can be bolted on permanently. 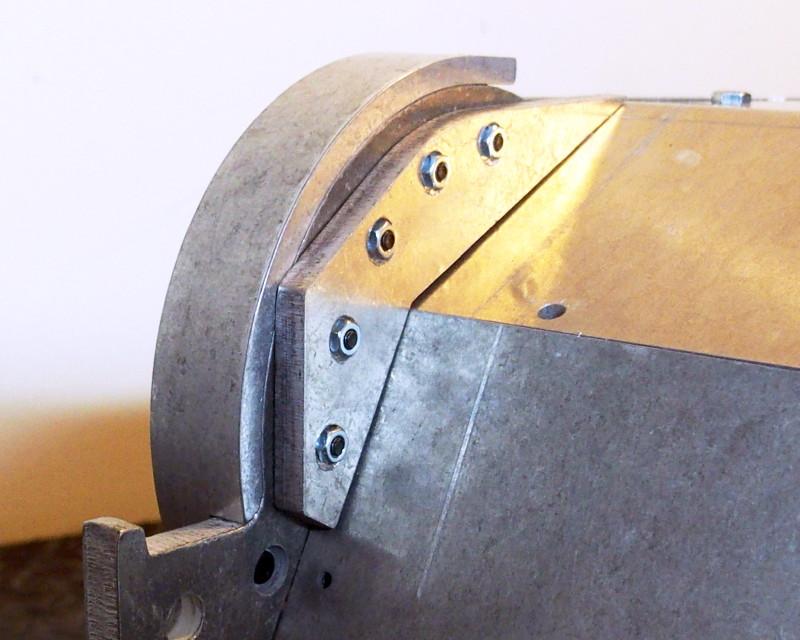 Decent weather today so managed to get the hull primed. Acid etch first of course then a couple of coats of regular primer. Used Green Stuff Kneadatite instead of Milliput for the weld detail. So much nicer to work with than Milliput and gives good results.

Next is the torsion bar suspension. 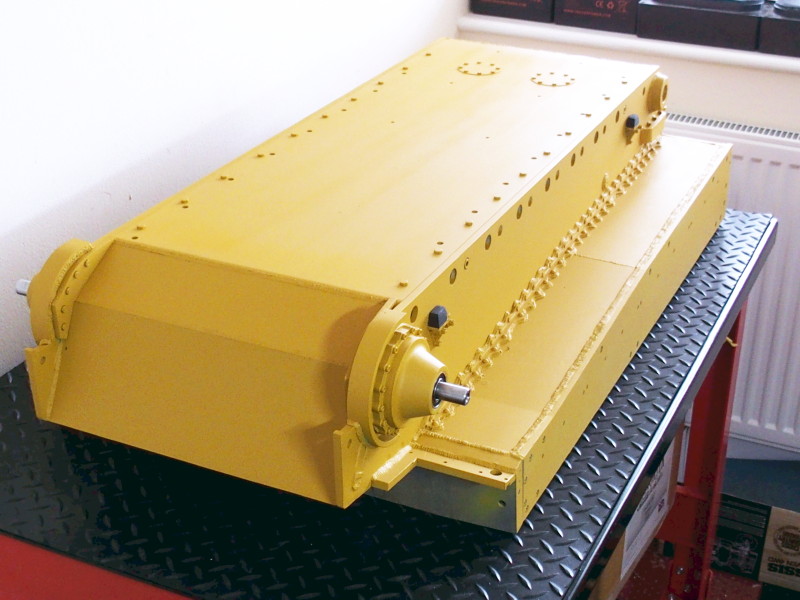 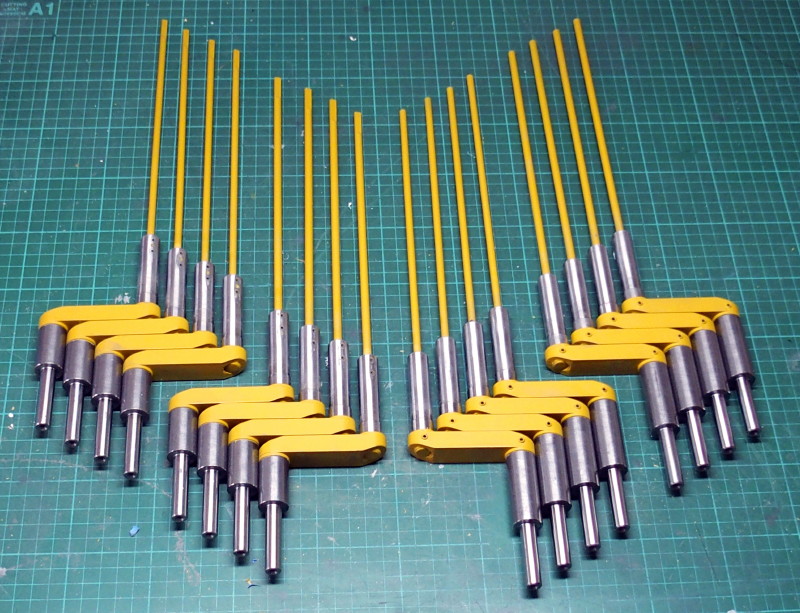 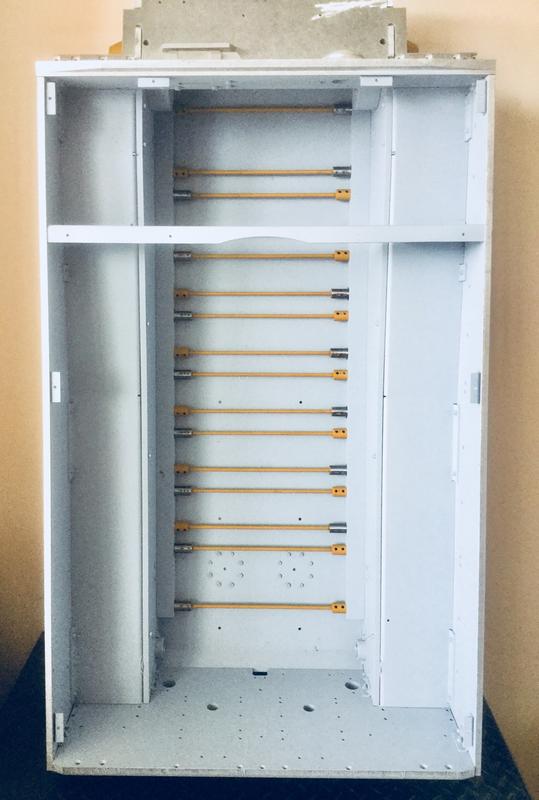 Hi John, looks good and very neat, are you using the shims to get the angle correct as it's a lot easier than filing the arm seats, I want to try that weld bead putty you are using, where did you get from?