I am building the 25 Pdr field gun and expecting the arrival of the 17 Pdr AT Gun. I wonder if there is among you anyone (as I am) thinking about to build the above mentioned 17 Pdr AT Gun mounted on the 25 Pdr carriage named <<Pheasant>>?

Marcus Kwa mentioned that he is building one in the 17 pdr release thread.

Hi Pieter,
Work has so far progressed to gun breach and muzzle brake. I had purchased a comet muzzle brake (and Barrel) from Gill and Mark, the ball type, but found out that the earliest guns had the muzzle brake with a flat front like in the photo below....... 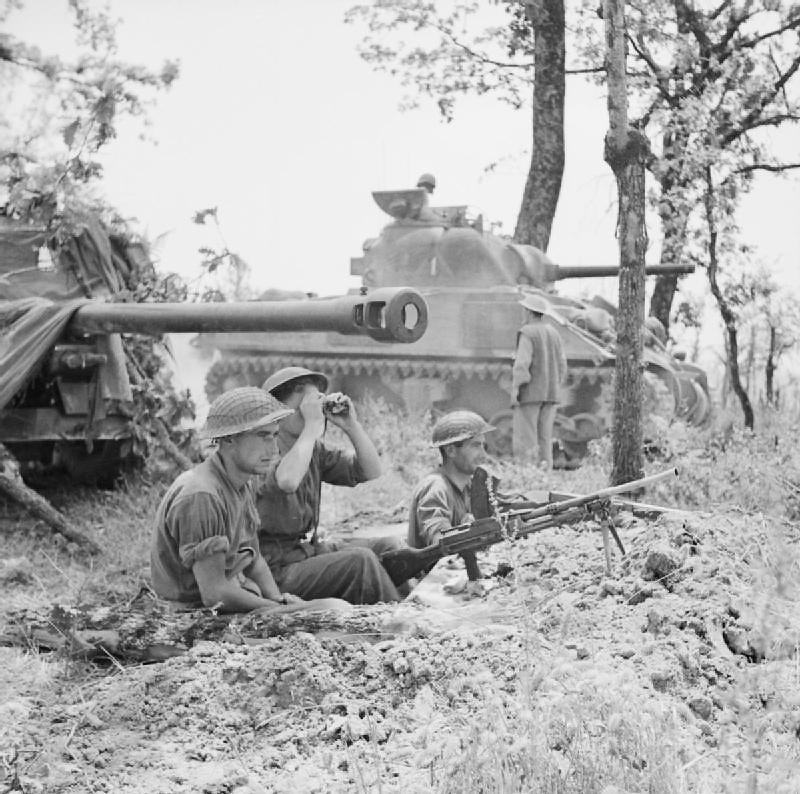 By the way, the Tommies are not in a very enviable position right below the muzzle brake, the muzzle blast of the 17pdr was notorious!

The barrel purchased from Mark is only the part protruding out of the comet turret and needed the tail part to be scratch build. And that is where the build stalled....

One of the reasons is the lack of clear pictures of for example the firing mechanism. The very short operational carreer of the Pheasants being the reason for that: the few produced were all converted to full 17pdr's as soon as the intended carriages came available. As far as I know no surviving examples are known.

The gun cradle is identical to the 25pdr's, only the clamp positions for the barrel differ. Also of interrest is that the breach is moved quite a distance to the rear to ballance the longer barrel. This also poses the problem with the firing mechanism as it has to bridge this distance too! 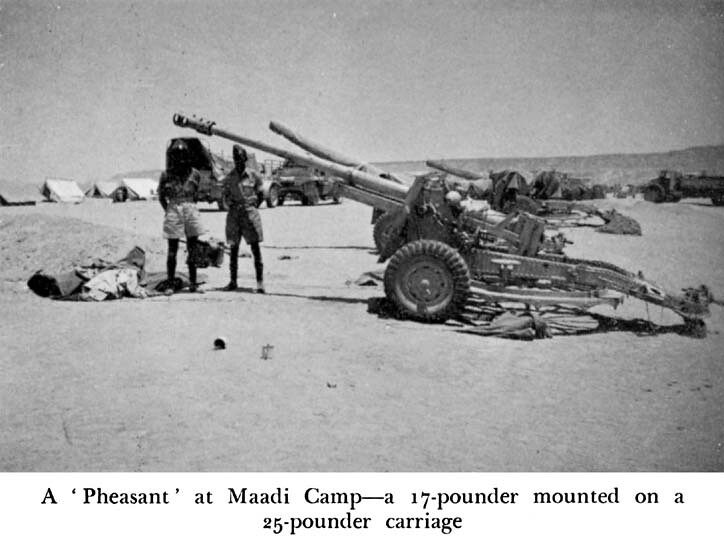 The breach position to the aft is clearly visible, unfortunately the firing mechanism is not very clear apart from the arm connected to the cradle reaching up to the breach side.

Details of the barrel clamps were taken from examples of 17 pdr's at the airborne museum in Arnhem (well worth a visit, not only for the 17pdr's). They have 3 glider transported examples on their premises. I did assume the gun cradle is identical on both 17pdr and Pheasant. The guns are all damaged but show therefore more than normally is seen!

If you are looking for ammunition for the Pheasant, that is actually quite easy! These early guns were only supplied with the solid shot AT round, which is accurately represented by the mysterious 'British Ammo Set1' of Cyber Hobby. Capped ammo and sabbot rounds were only available later on in the war, by that time all Pheasants were converted to 'real' 17pdr's.

I have picked up the build again, by the way. Photo's will follow shortly!

thanks. I am searching the web for books and photographs because the 25 PDR and the 17 PDR are rather well covered in my library and museums in the Netherlands but the Pheasant is a too rare bird.

I might even have Cyber Hobby's ammo, bought over a decade ago.

Pieter,
The only recent photo of a Pheasant I have is the one below, I doubt it is an original combination but shows some interesting details: 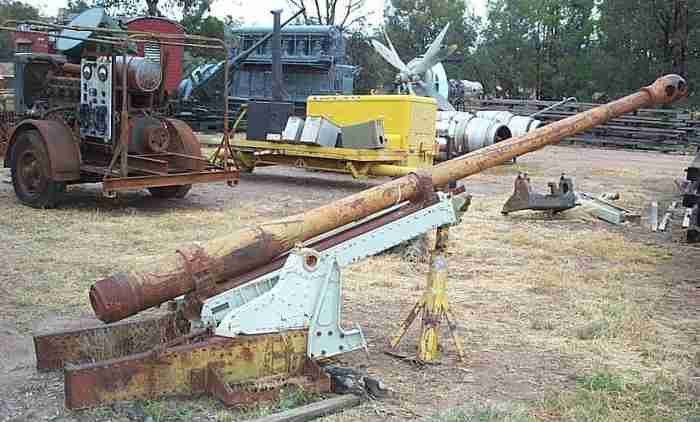 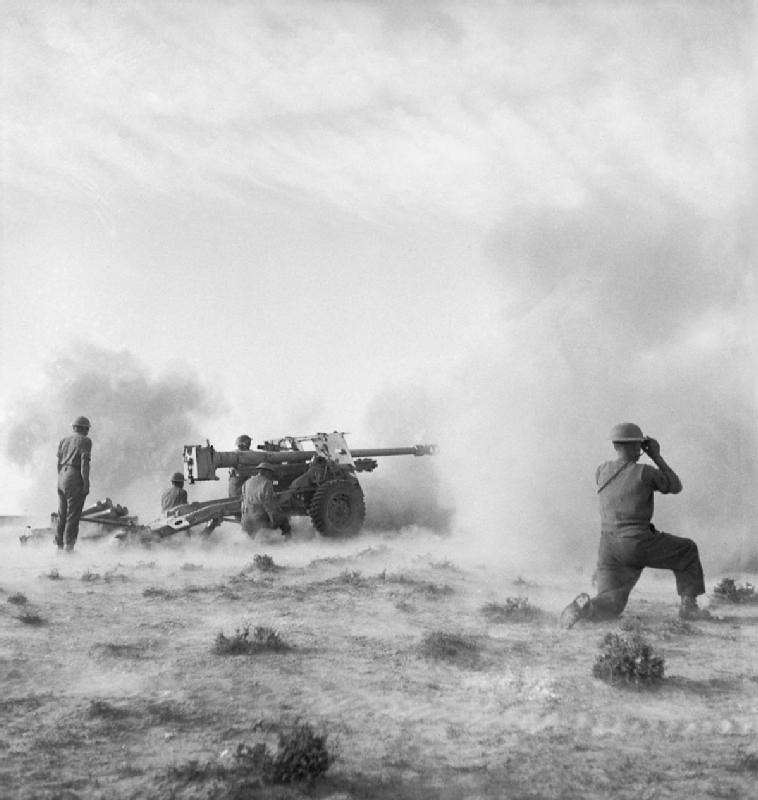 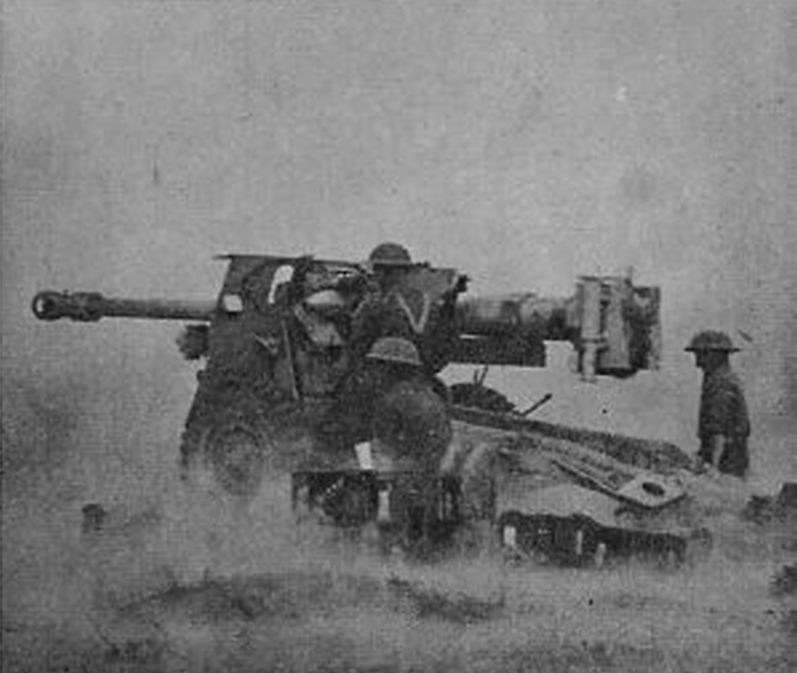 Both guns are in midway recoil, the firing mechanism is visible just behind the gunner on the last pic. 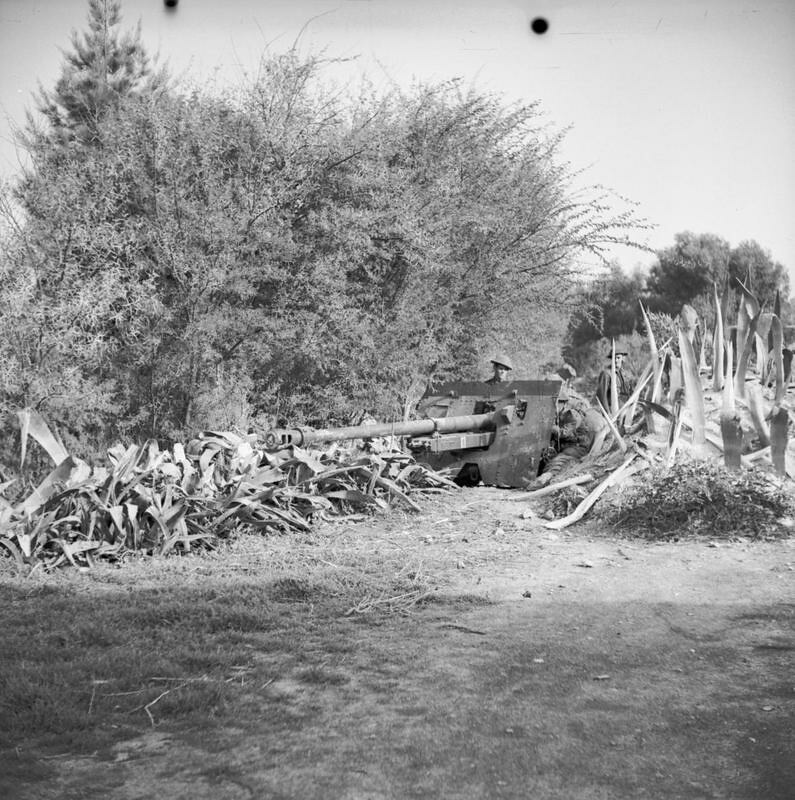 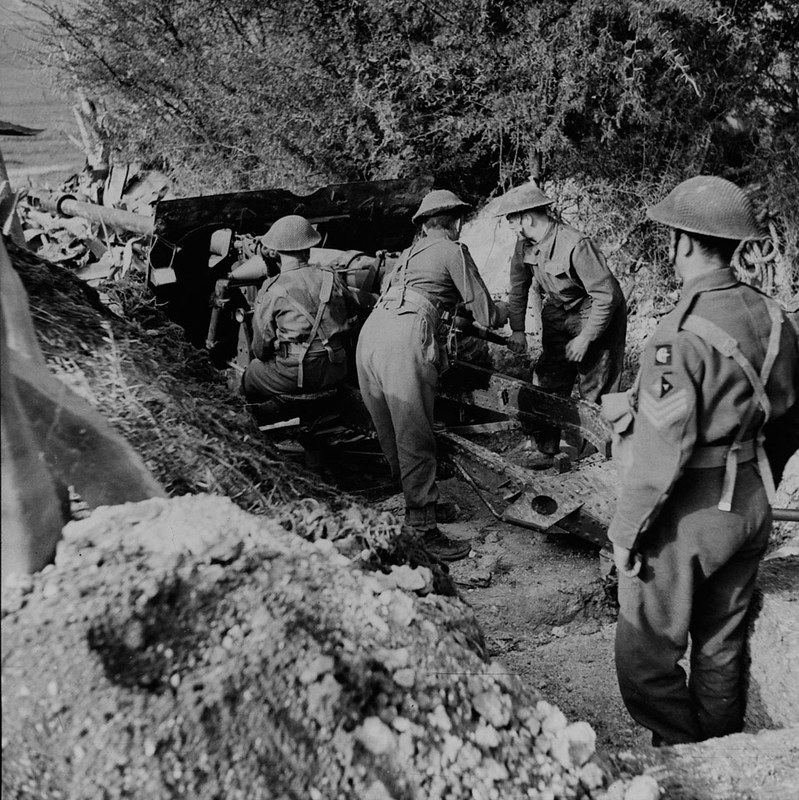 Again on the last pic a glimpse of the firing mechanism

Not sure if this is any use, one of two close ups in the footage.

On the close-ups the firing mechanism is the same as the 25 pdr but mounted on top of the breach. It then connects to the angled arm and it looks like it travels behind a shroud to where the 25 pdr would have been connected. need to study it more.

Hi Dave!
Excellent footage, now I know where the stills are from! This is extremely helpful!

On the Pheasant I was thinking in the same line, actually wanted to scratch build the 17pdr completely but that was a bit ambitious...... So I settled for the Pheasant!
When I met Mark and Gill at the Dortmund model show last year and inquired if any spare barrels and muzzle brakes of the comet were available Mark told me (in complete confidence....

) that a 17pdr would eventually be available. I did not expect it to be available that fast!!

Hmmm, we should ask Mark for a 25pdr/Pheasant update kit, including barrel, gun breach and gun slide!

When I was recently at the conflict archaeology trip to San Pietro/Monte Cassino, we came upon a small military museum near the memorial at Mt. Longo... and there is a Sherman Firefly turret in the museum. Could note get closer than about 100 yards, but the bulbous brake from the Pheasant/17 PDR was unmistakable!

Also,the Sherman at the Polish memorial has some amazing detail on it... Pretty pillaged and inside the hull has been filled with concrete. But the details inside the turret are still pretty visible.