Forum for Armortek Owners to Meet, chat and share knowledge. You are advised to check 'official advice' before carrying out any modifications.
Post Reply
310 posts

As you know I want an M113 APC and I also think a Sherman with DOZER BLADE, like the one I saw at the Danville AAF Armor Museum this weekend, sure would make a VERY interesting Armortek kit also!

Why, with it you could dig a pit in your wife's flower bed, fix up your tank run area, ANND push the SNOW off the driveway in the winter!! WIN-WIN all around!!!

Without giving anything away, we can say it will not be the Cat .. at 1.8m length the chassis components will not fit on our machines

WAIT! so are you telling me that this CAT D4 that my father and I have been working on for the last 2 months, WASN'T the new armortek kit release? Someone's got some explaining to do... I got played!! John
What a great project to do with your dad! I agree a think a dozer would be an awesome kit! Armored D7 or D8, Yesss! Tracks like a tank but a useful blade too!

I also like the M4A3E8 - you (Armortek) have a lot of the parts already! The cast turret would be super cool. And no sweat to do after the Chieftain!

That D4 will be fantastic back in Cat yellow! Awesome!
Bob
Top
Online

Famo trailer would be so insane. How about more Cold War tanks preferably Russian?!
epic
Top

One of our members already did it.

Everybody knows how quickly the Chieftain sold out....clearly a very popular model. Everybody also knows how unreliable it was in real life so surely, shouldn't the next big Armortek production be an ARRV to rescue the old girl?

I just got a leaked picture of the next model from Armortek....

It is going to be a doosey!

Not even sure I can classify it. And sorry to Kian and the Armortek Team for spoiling their surprise... 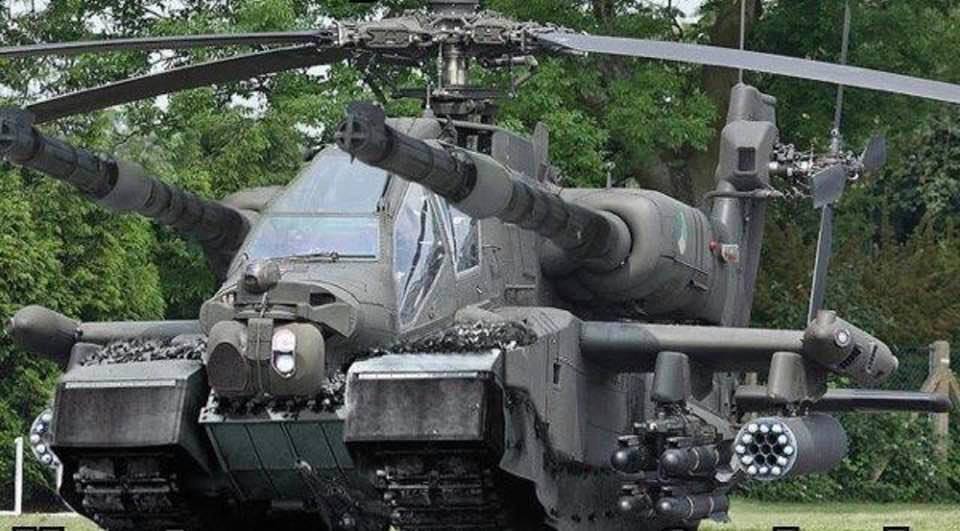 Still in the R&D phase at General Dynamics. But it's gonna be killer! Can't wait to build it!

OMG. That would be killer, lol!
epic
Top

I was thinking of running a book.

I was going to call it the new and improved ARMORTEKS LATEST MODEL wager.

But thought it to be totally unfair, as there might have been under hand insider dealings.

So pisssst, A little bird said "keep it under your hat". "know what I mean governor", wink, wink.

A cross between a compact kit and a tracked vehicle. Small, light and you could almost get it on the mantle piece.

This one's got early spaced armor, note the two helmets on the turret.

Richard, you should know better

Sorry John, you can't have the Crusader guess as I've already said it.....

You'll have to pick another.

Yes, but you didn't post a picture or say which Mk, so that trumps your guess