Forum for discussion relating to the T34
Post Reply
68 posts

Hi Gunter,
You have been busy these last few days and have
done some great work on your T34-76,turret looks very nice.
Welldone
Cheers
Phil
Top

I found some time on Saturday, to add some details to my T34.

Struts added at the mudguards on both sides 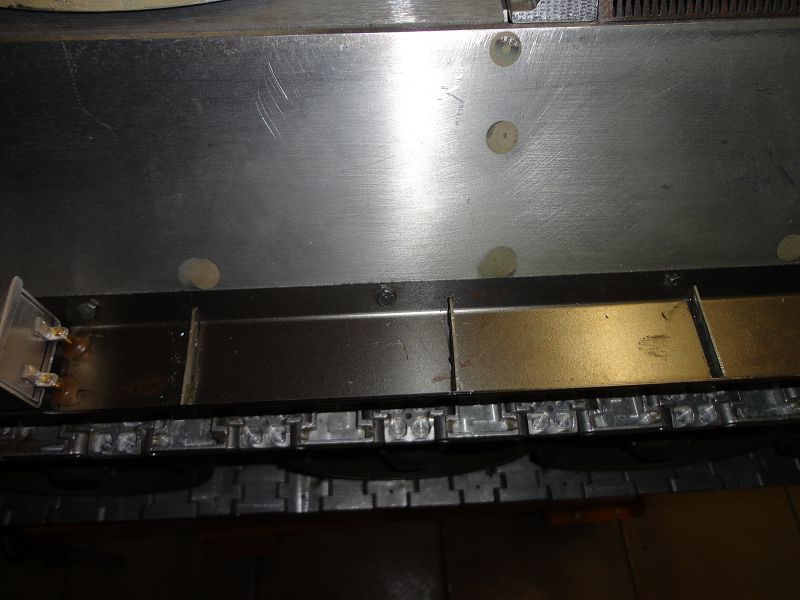 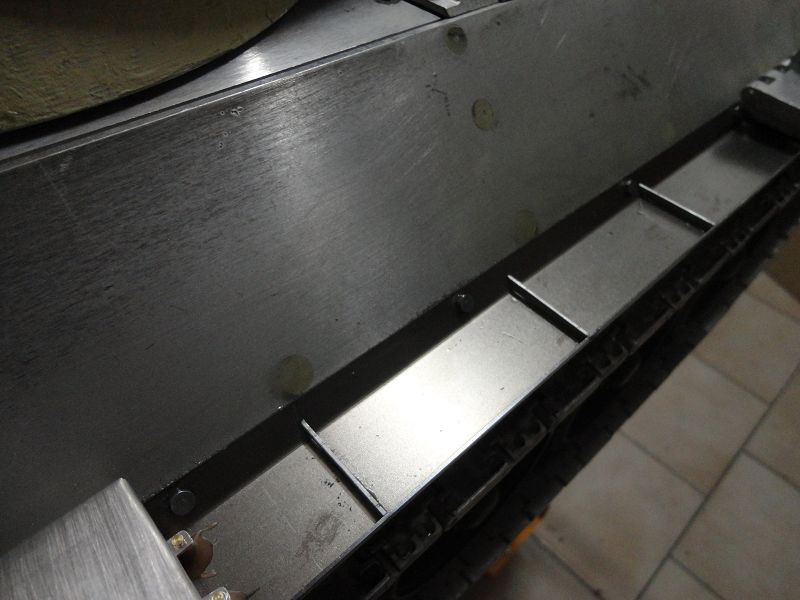 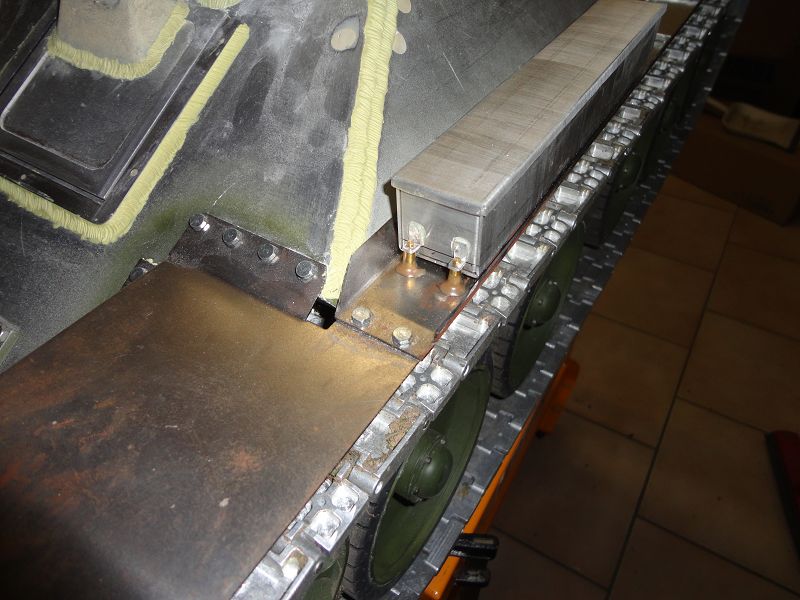 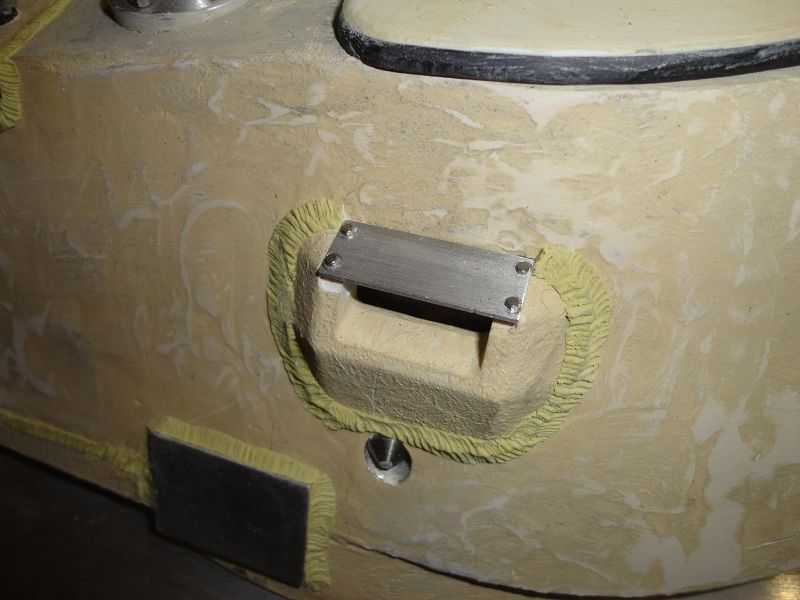 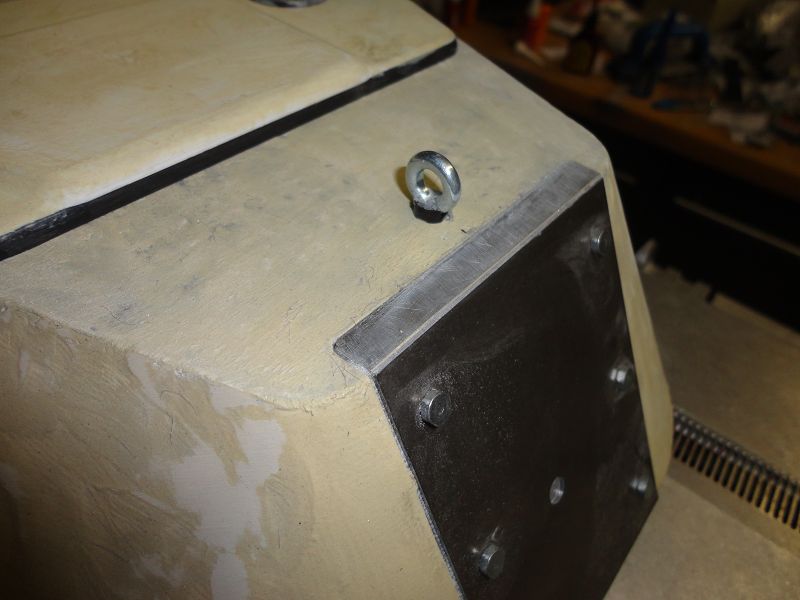 Struts added to the towing eyes 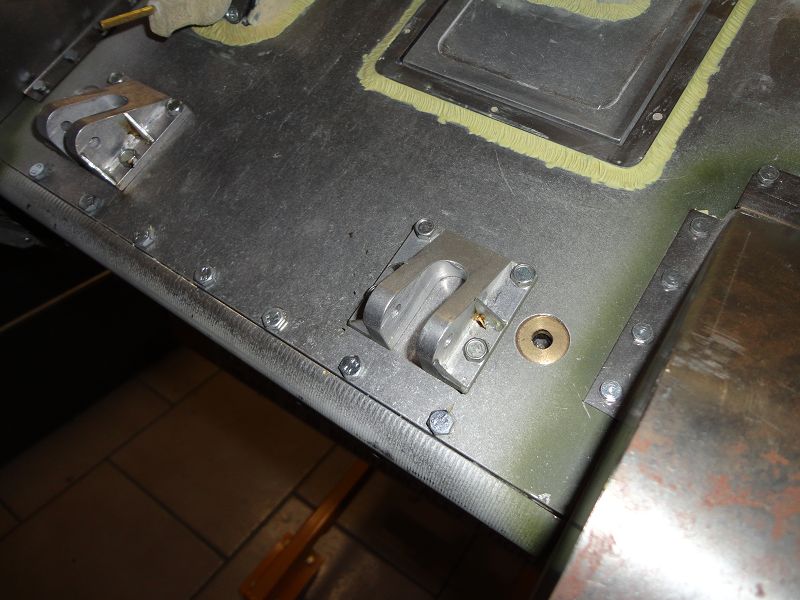 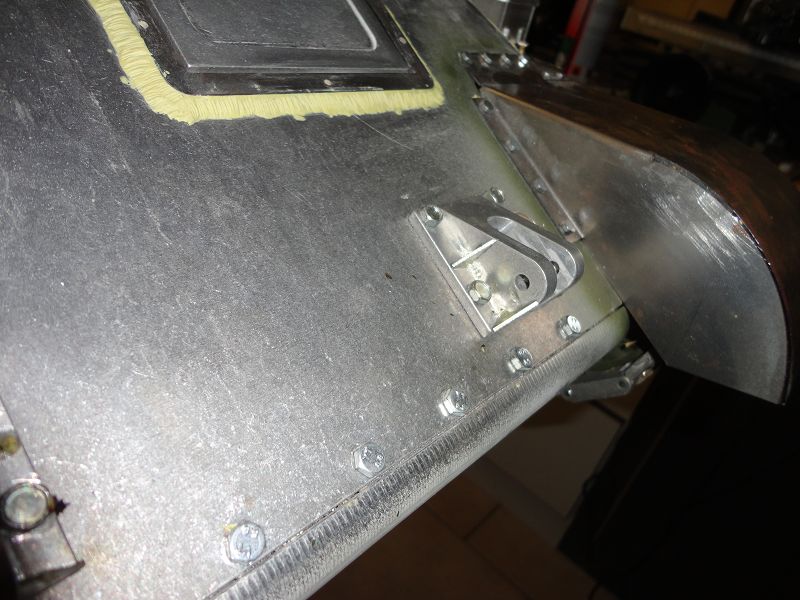 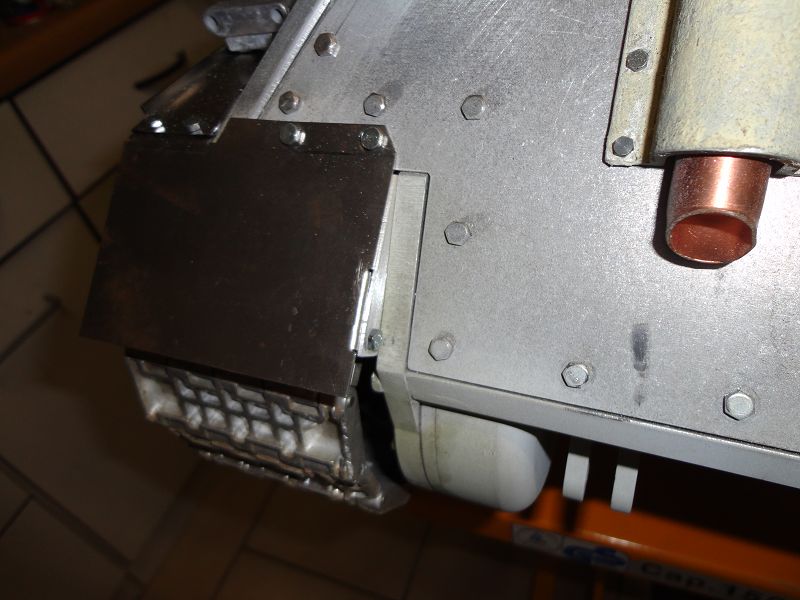 Hi Gunter
Looking very nice with your extra details that you are fitting.
Cheers
Phil
Top

Well done,Gunter, I am following your build with great interest, excellent photographs,.....Mick
Top

I too like the turret texture, and the double welds

after o longer period, where I didn't find the time working on my T34 I will give a short update:

Hinges and latches added to the L/H box 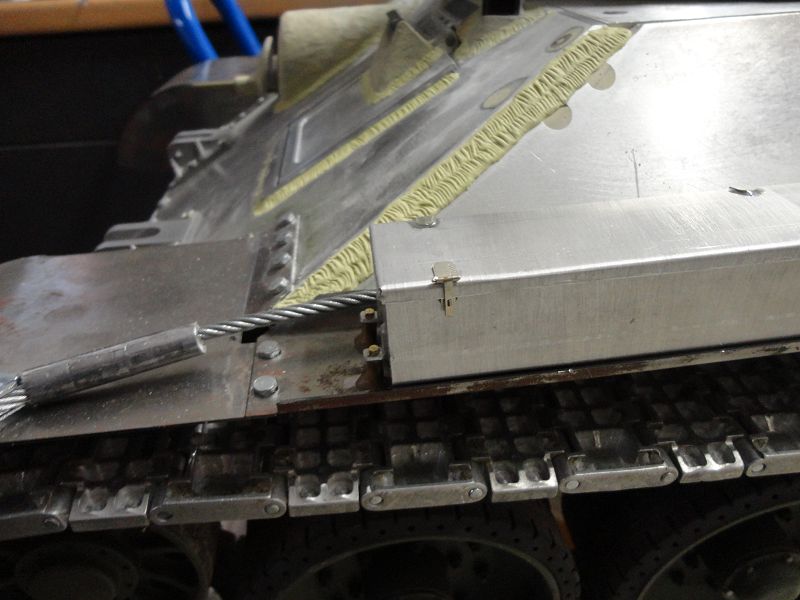 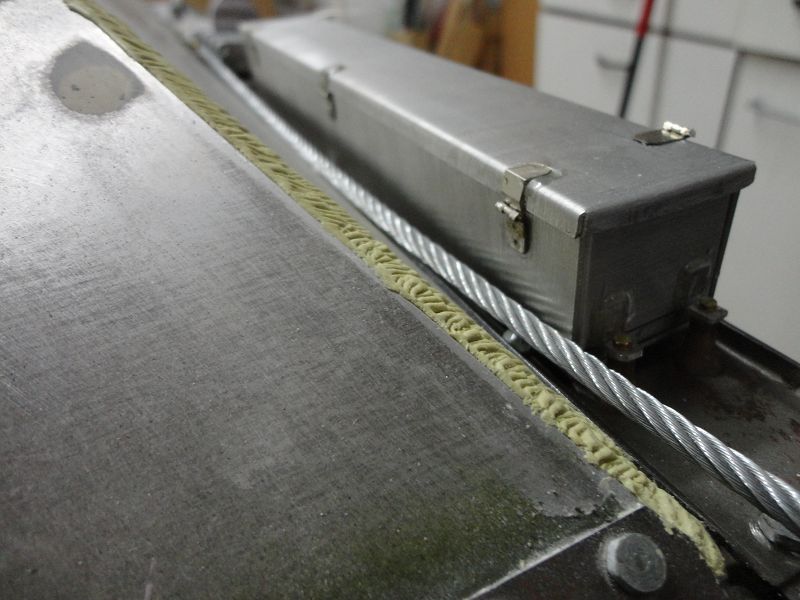 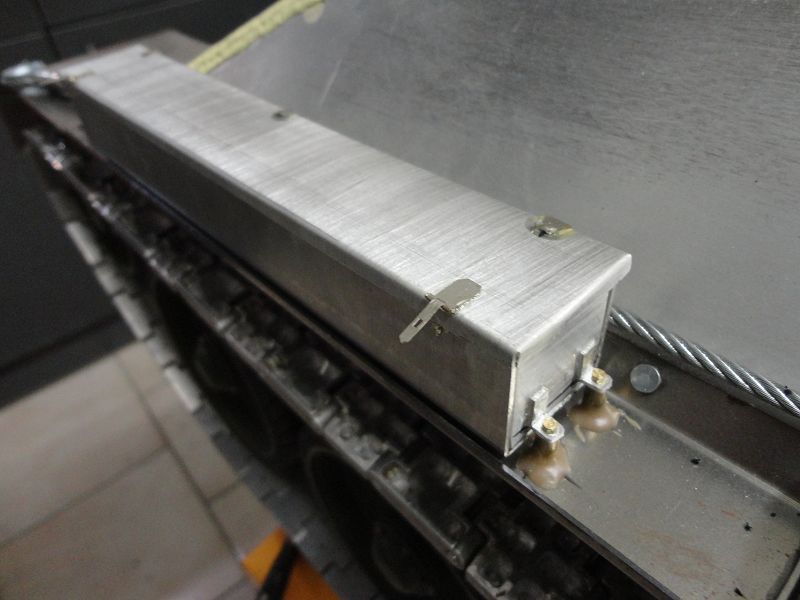 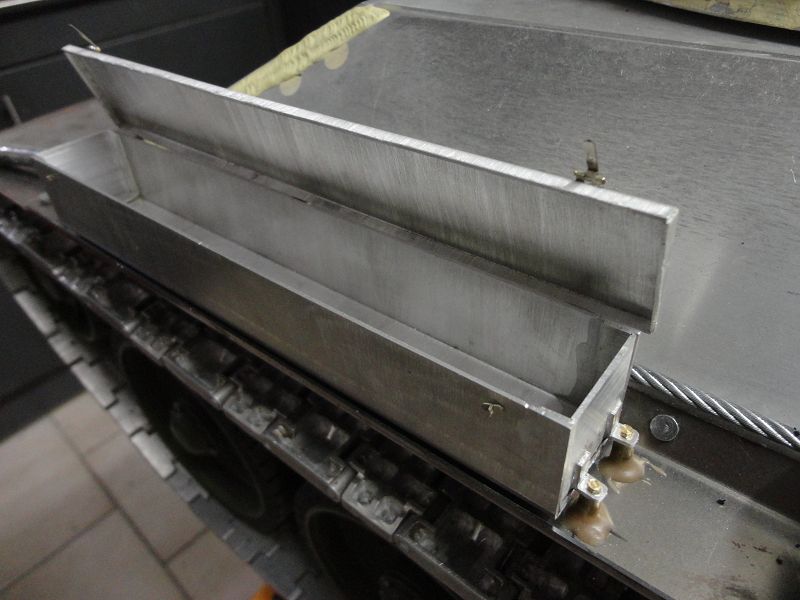 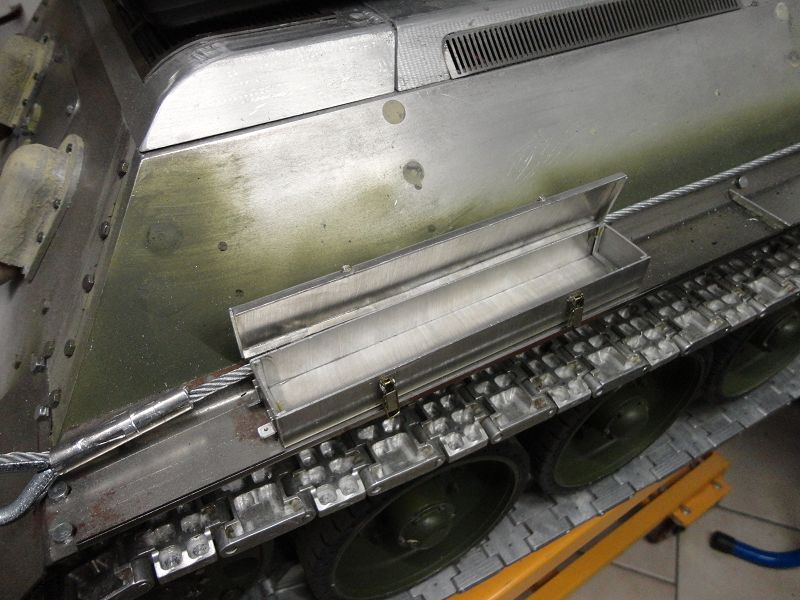 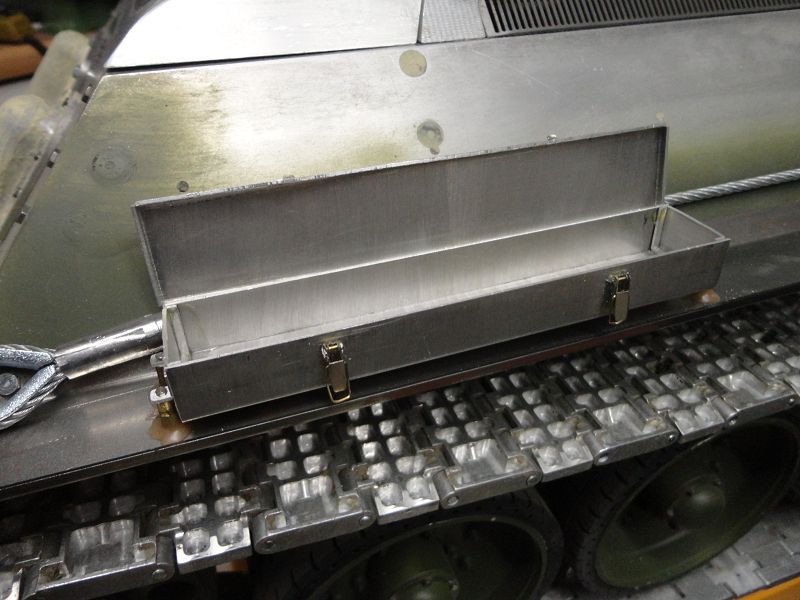 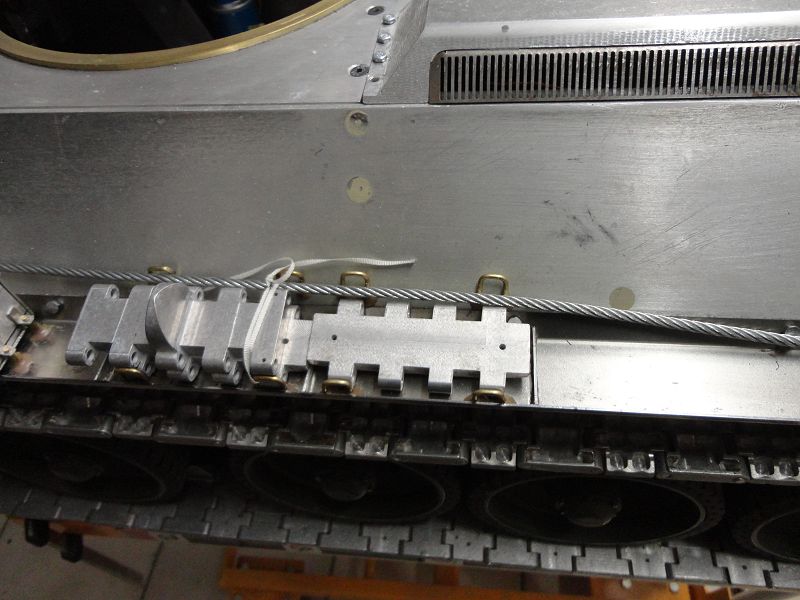 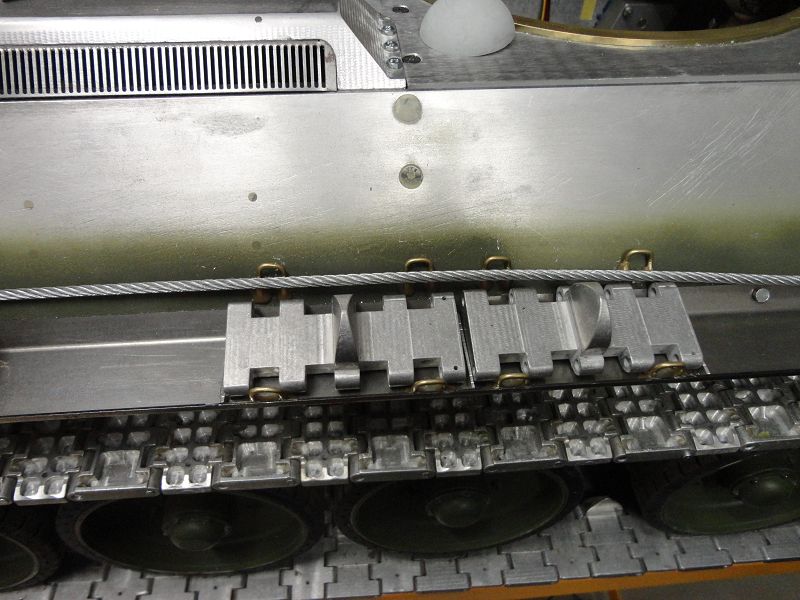 Headlamp added, I am still working on the glas part 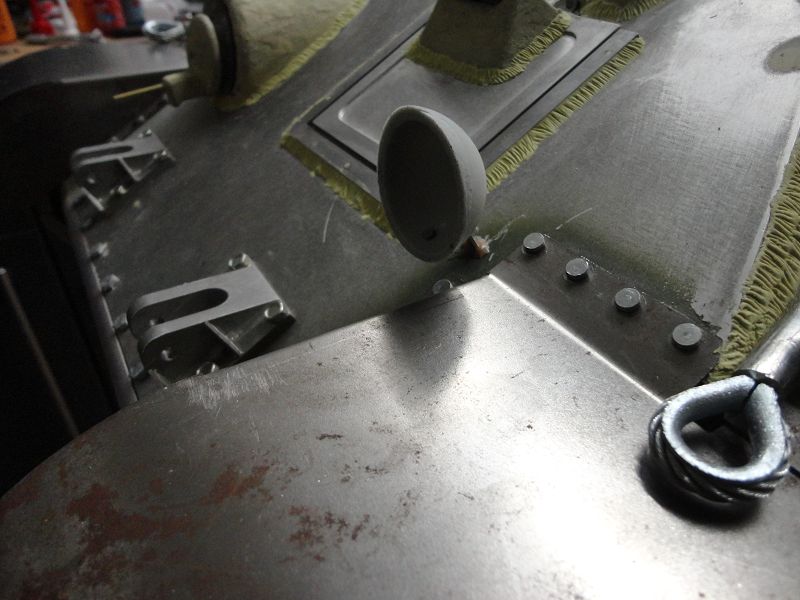 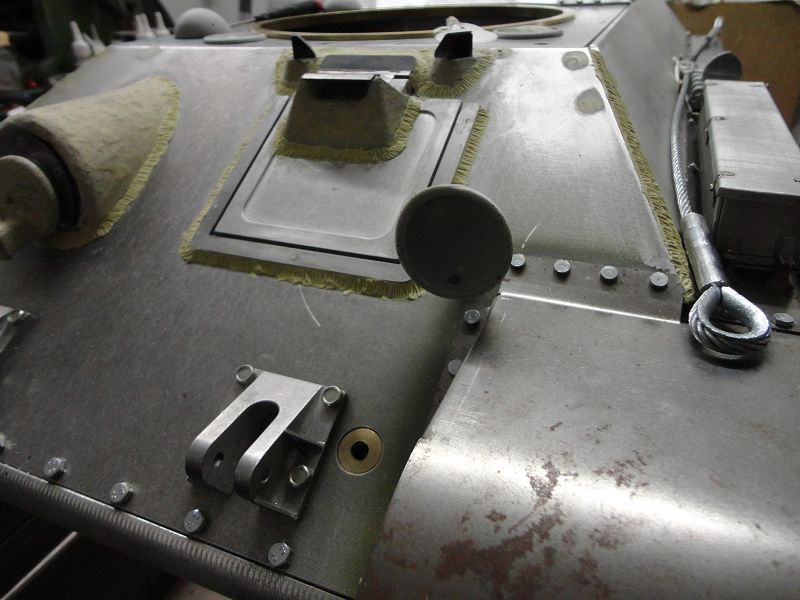 Hi Gunter
I like your box's and latch details for your T34.
Very nice
Cheers
Phil
Top

Phil, thank you for your comment!
Now a short update. First I have built ammunition boxes for the machine gun, which are placed in the back of the turret. 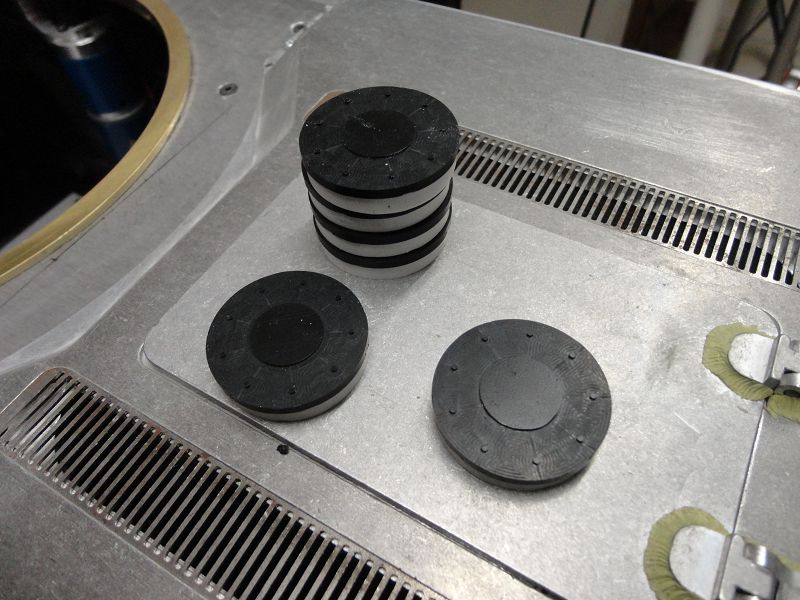 Storage in the turret, very tricky because of the armor thickness

Next I added the zylinder for the turret hatch 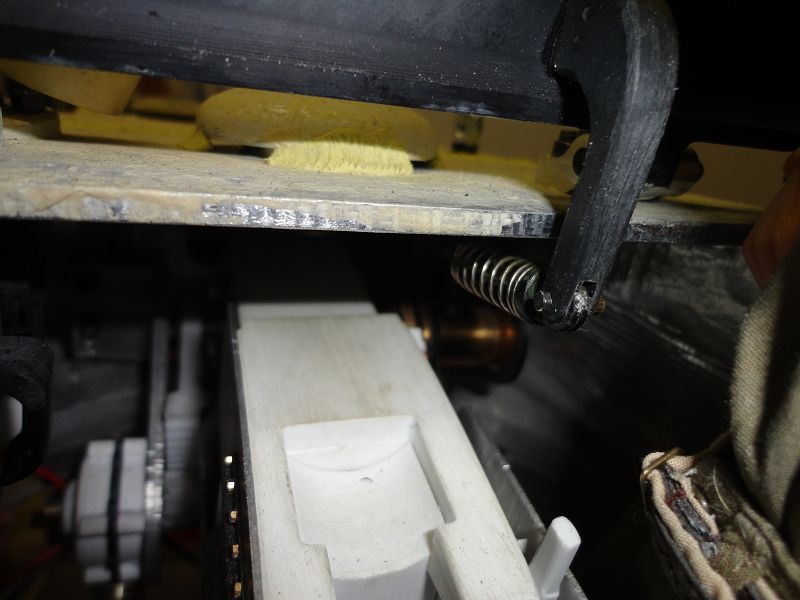 I added also some Details to the R/H gun 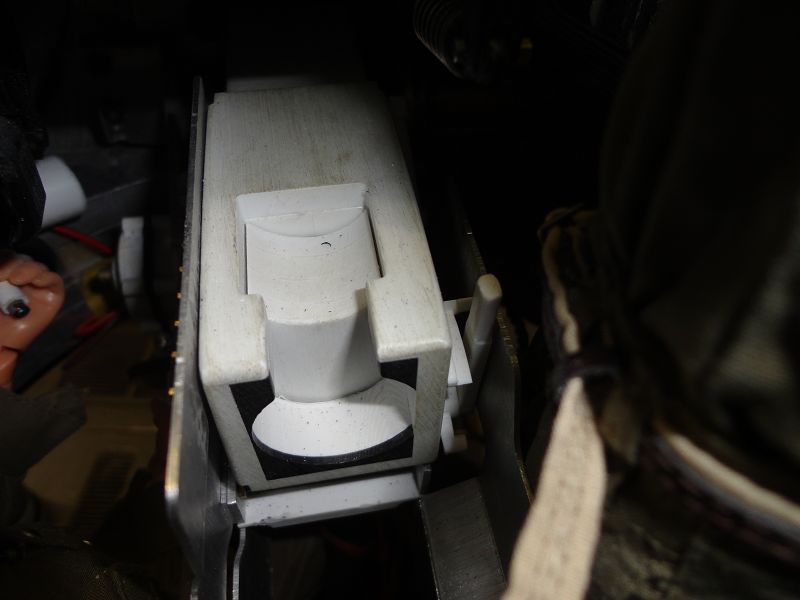 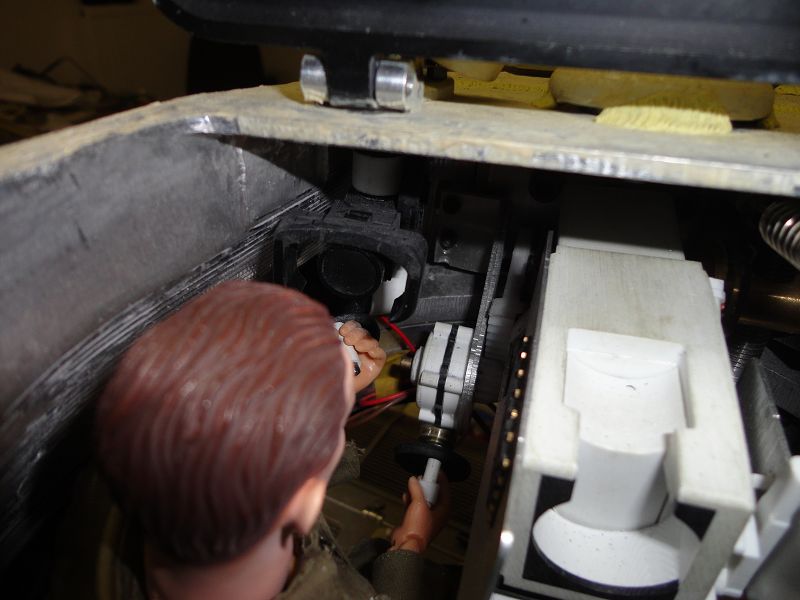 The handwheel is animated and will be operated in parallel to the turret rotation function
http://www.panther-tanks.de/T34/M4H01507.wmv Film
Kind regards
Günter
Top

Hi Gunter
You have done some great internal Turret detail and especially
to manage to fit it all in the small available area.
Cheers
Phil
Top

At the weekend I added some small details.

Hinges at the rear hull 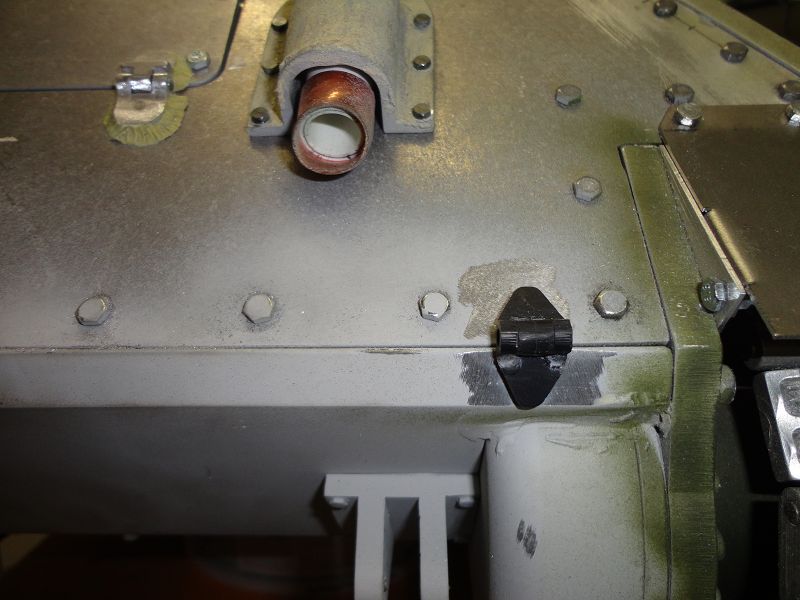 The covers at the upper hull 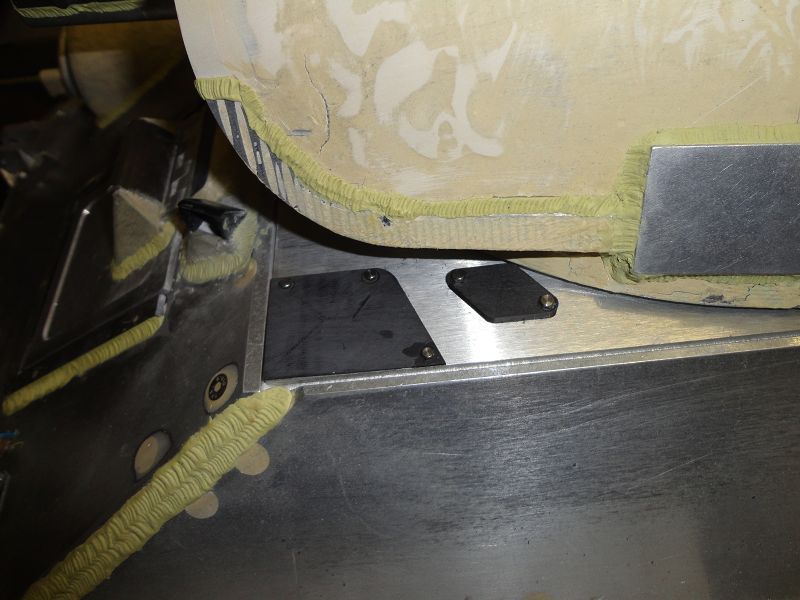 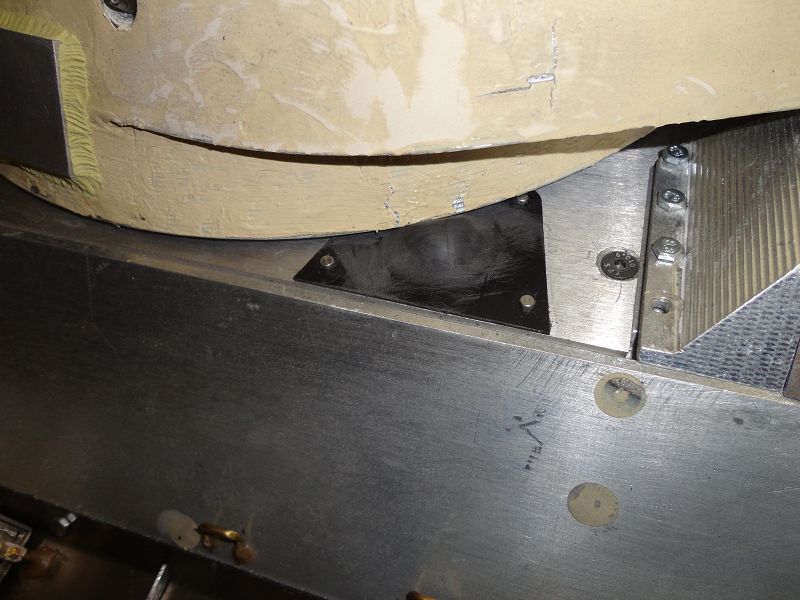 And last the gunner in position

Next will be the L/H detail of the internal gun and the hook at the turret hatch.
Kind regards
Günter
Top

Thank you for your comments!

Here is my Christmas update:

I added the telescopic sight to the F34 gun 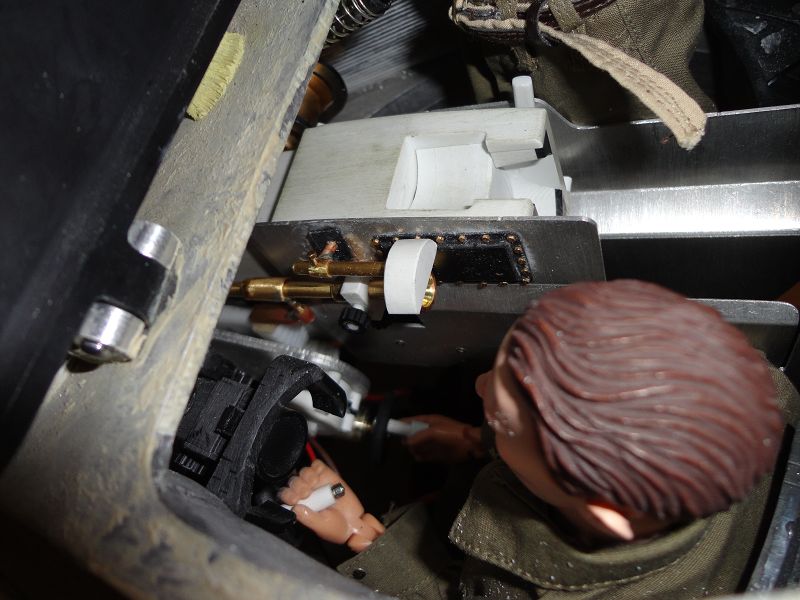 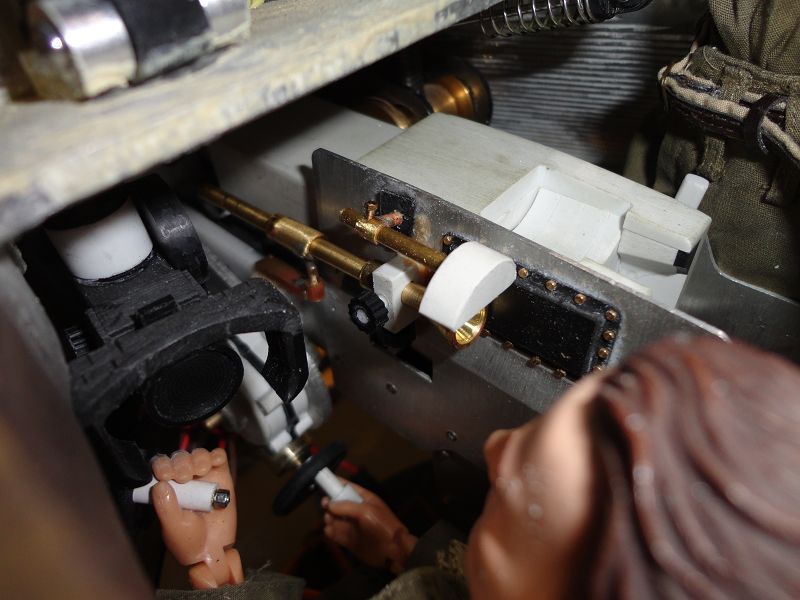